“There to Stay” Sneak Peek! 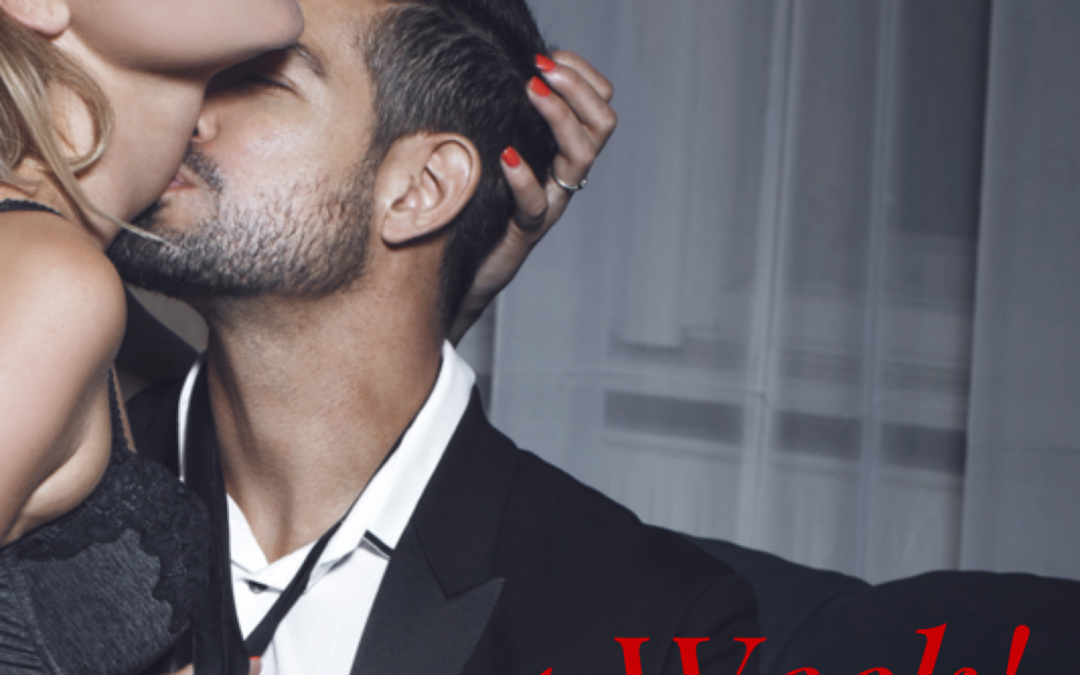 Trace bolted upright in bed, sweating profusely. His heart hammered in his chest and he pressed the palms of his hands to his eyes, trying to erase the nightmare from his mind. It had been several years since he had nightmares about what happened to his parents, and he assumed all the recent stress was what triggered them. The conversation was never really intelligible but the end result was always the same; they ended up dead.
He rubbed his chest where it ached and he sighed. The rain was splattering against the windows and the only light in his room shone from the clock on his nightstand.
He picked up his phone and checked it, just in case.
He flopped back down on the bed and threw an arm over his eyes.
Fuck, he thought.
Trace had never felt so helpless in his life. It had been ten days since Leslie had snuck out in the middle of the night. It felt like eons ago. The only sound in the room was the sigh he breathed out.
His phone sounded and the hope he felt at who it might be was overwhelming. It wasn’t who he wanted it to be, yet someone equally as surprising.
AnnaMae.
He hadn’t heard from his sister in a few months. After their parents had passed away and their estate was settled, she had taken over the farm in Texas and he had acquired the ranch in Montana. They both took on positions as co-partners and owners of the family oil business, passed down for generations since their great-grandfather discovered oil on his property. Trace remembered his mom telling the story about how he had found the oil and knew it was going to change his life.
Frederick Williams, Jr. had known from the moment he saw that crude, black oil seeping up from the ground that he was going to be an extremely wealthy man. He had discovered it while drilling a well for water in the location he planned to build a home for himself. And, he hoped, his future wife.
He knew that he would have to keep himself at arms length from many after it became public. So, as quickly and as quietly as possible, he created a company and continued drilling to extract it.
It happened during the height of the oil boom in Texas and many simple, unsuspecting farmers had discovered oil on their properties, including his great-grandfather. Others had tried desperately to find some of their own oil but failed miserably, often sacrificing their livelihoods in the search. Many went bankrupt and had to sell their land and downsize, or move to a more industrialized town in search of work. It was tough, especially when most ended up working for the other families they knew who had struck it rich with oil.
The jealousy and anger seethed, flowing like a river beneath facades of loyalty and hard work. Some lashed out and others accepted their fates as the lowly employees of their much wealthier and more powerful friends. It bred hostility and many employees often betrayed their former friends by selling secrets or resorting to sabotage.
Trace thought fondly back to the stories his mother and grandmother would tell him about how their great-grandfather had kept the oil a secret as long as he could while he courted his true love, their great-grandmother Henrietta. He would never tell anyone, but he loved the sweet stories he heard about how his great-grandad had wanted to make sure she was marrying him for love and not for his money.

Funny how some things never change, no matter how much time has passed, Trace thought wryly.

AnnaMae: I can’t sleep. I’ve been having nightmares again.
Trace: Huh. I just woke up from one, too.
AnnaMae: I wonder if they are trying to tell us something?
Trace: I doubt it. How are you, Mae?
AnnaMae: Ok I guess. I think I’d like to come visit, take some time off for a little while.
Trace: I’d love that, Mae. You know there’s plenty of room.
AnnaMae: Ok, let me tie up some things here and I’ll be up there in a few days.
Trace: That sounds great.
AnnaMae: Ok, see you soon big bro.
Trace: Night, Mae.

Trace was unable to fall back asleep so he made his way down to the kitchen to make himself some coffee and get his day started. It was still dark out, not even a hint of light of a sunrise peeking over the horizon, but he knew it would be up before too long.
After starting the coffee, he let it drip while he entered the hallway off the kitchen which was more like a wide mudroom that connected to his three car garage. There was a thick oak door on the wall to his right that he entered and flipped on the lights for his office. He rounded his desk and powered up his computer, ready to put his talents to use.
He zoned out, thinking about Leslie while he waited for the computer to boot up. He had decided, in the week since her disappearance, that he may have harbored more feelings for her than he would ever dare to admit to anyone else. Although, seeing as he was doing everything in his power to find her, he reluctantly admitted that his feelings for her ran fairly deep and he had to figure out just how deep before he lost his footing and drowned.
He wasn’t sure when it happened exactly, but it was mind boggling that he could feel so strongly for someone he’d only known a few weeks. During the time she was in town, he had gotten a glimpse of the strong-willed, feisty, intelligent, passionate woman inside who was running from a past that would have anyone weaker cowering and slipping into depression.
He thought he’d gotten through to her on the last night they’d spent together. He thought she understood that she wasn’t alone anymore, that he would help her, that he would keep her safe, that he would never intentionally hurt her. He had an insatiable urge to show her how he was different from all the men she’d ever known in her life and that she should be cared for, respected, and loved.
The coffee machine beeped, rousing him from his reverie, and Trace could already smell the intoxicating fumes of the caffeine infused beans wafting into his office. He was thankful it interrupted his spiraling thoughts; they were too heavy to deal with before having at least one cup of coffee.
Several hours and even more cups of joe later, the sun had risen and Trace’s mind and legal pad were filled with notes of all the research he had done into Leslie’s past: her father; Jonathan Preston; her mother’s life and the suspicious circumstances surrounding her death.
He had found the old YouTube video that went viral from when Leslie had beat Jonathan Preston to a pulp after he attacked her on the street. He felt both angry and elated while watching it. Angry that someone had made her fear for her life so much that she was forced to learn how to defend herself to the death and elated that she was a damn good fighter and could obviously fend for herself. He liked that in a woman. It made him feel like she wouldn’t ever need a man but, instead, she would want him, and there was a serious difference. Need implied that feelings would be forced upon someone to be indebted to them, to feel grateful, to have feelings because of their need. Anyone could fulfill her needs, if he looked at it practically. But want? Want was a whole other ball game, want would lead to a type of need so overpowering that you couldn’t control it. He wanted her to want him, not need him.
His desire to be wanted for him, not the things he could give, was what he found with her. The desire he had felt emanating from Leslie whenever he was close to her was heady and it made him want to give her everything.
But, he had to find her first.