How I Started Writing My First Book 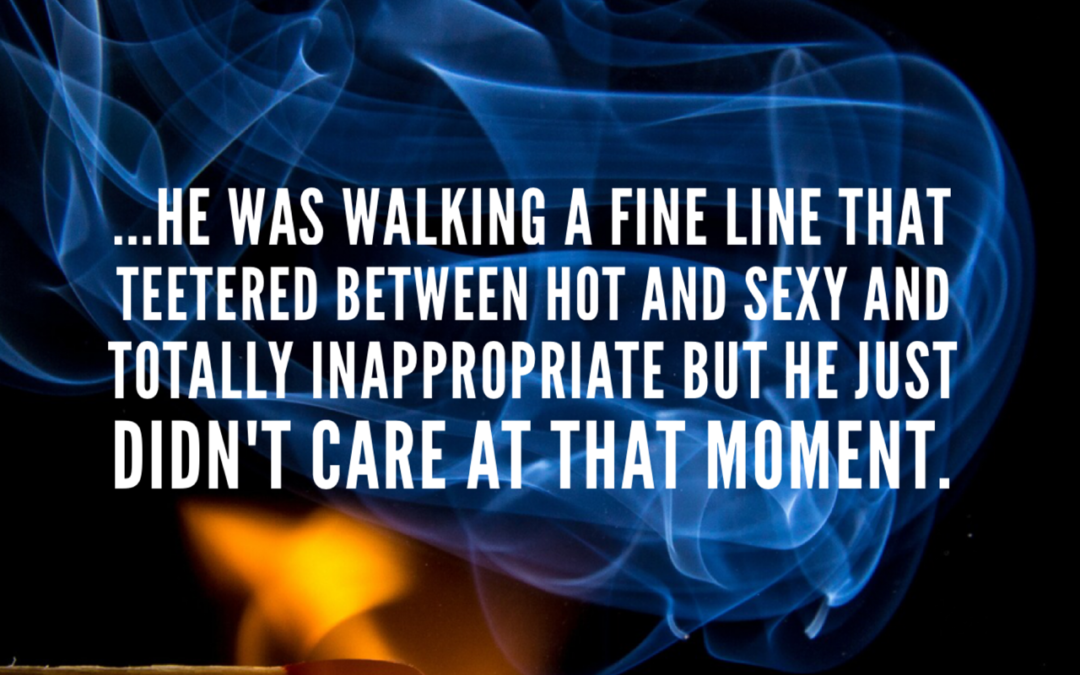 When I started writing Tempted to Stay, I honestly had no idea what I was doing. All I really had was an idea in my head and tried to think of other books Iâ€™d read and liked and follow a similar formula. Cuz really, when it all comes down to it, thereâ€™s a science for everything; music, writing, math, baking, relationships, everything – thereâ€™s a science to making it work and you just have to figure out the formula and do it over and over again until youâ€™re so good at it that itâ€™s second nature. Itâ€™s just how you get good at shit.

I did a little bit of research into how to write a novel, but the best piece of advice that I garnered was to stop overthinking it and just sit down and write. I was sifting needlessly through all of the wondrous pieces of advice, articles, blogs, and books I could potentially buy, on the internet. I started to second guess myself. So, instead, I turned off my self-doubt and started writing.

There are tons of writers who swear by an outline. I, personally, enjoy the idea of an outline, but I am a creature of chaos and love just writing off the cuff, so to speak. Tempted to Stay had a lot of different ways it could have gone and in the end I chose the one way that made the most sense to me. After all, I am the writer and I get to do that kind of stuff.

There were also suggestions about writing down character information to give your people back story and depth. I didnâ€™t do that with this book either and sort of just developed the characteristics as I wrote. Iâ€™m sure that if I did do this, it might make for better writing, but itâ€™s too late at this point. The book is written and Iâ€™m on to the next!

Thatâ€™s the other thing; I kept telling myself I would finish the book but I never did over the course of almost 3 1/2 years since I started it. When I finally sat down to finish it, I read through and started piecing it together the way I wanted it to beâ€¦.and guess what? I realized that it was already finished. It just needed to be arranged in a proper timeline and edited. The story was there! So, what the heck was I waiting for? Who the heck knows!? I sure donâ€™t. I have some ideas as to why, but I think that is worthy of an entirely new blog post.

So, anyway, what Iâ€™m trying to get at is this: there is no right or wrong way to start a book. If you feel an urge to write and you have an idea, I wholeheartedly agree with you sitting down with whatever medium you prefer, and do this: Just. Start. Writing. If you donâ€™t do that, you will get nowhere; itâ€™s still just an idea in your head. And whereâ€™s the fun in keeping your ideas to yourself? Share them with the world!