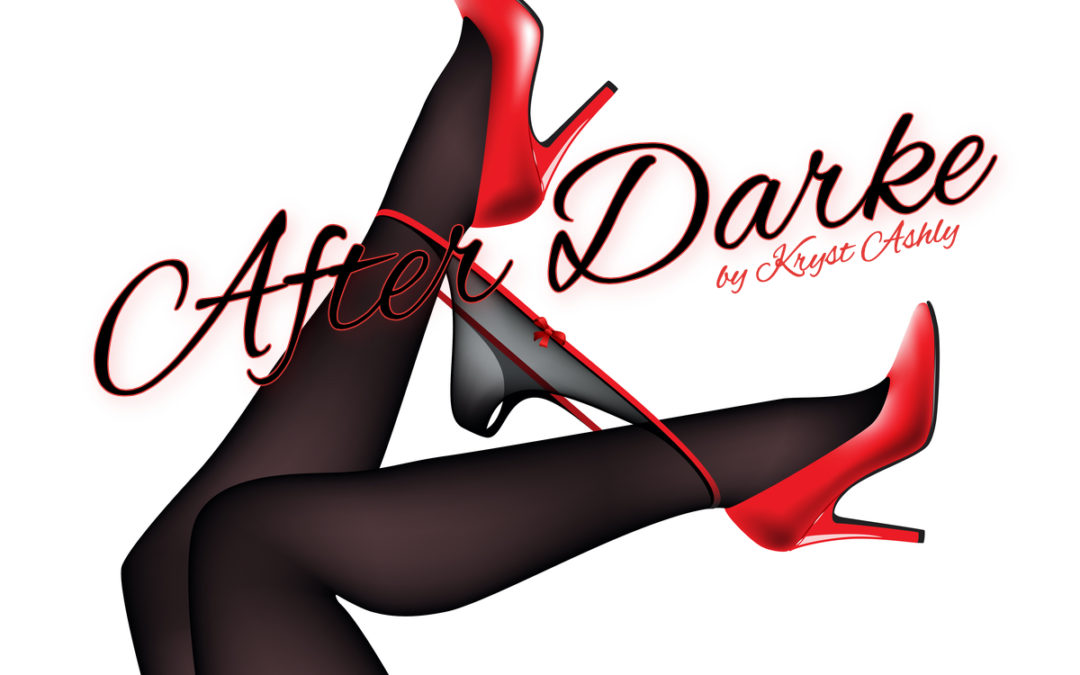 It was early morning when the knock sounded on my door. I took a deep breath, grasped the handle of my suitcase, and opened the door.
Holy shit. It wasn’t his driver after all. It was him.
“Grant.” I greeted him, careful to mask my emotions. The asshole kept catching me off guard and it was unsettling. I didn’t enjoy being a pawn in his game.
He was leaning casually against the doorjamb, looking deliciously handsome in a pair of dark blue jeans and a white t-shirt. His hair wasn’t as well-kept as usual. He looked casual, so right, to be standing at my door, waiting for me. I pushed the thoughts aside. He may be casual, but he was a viper, just waiting to strike me when I was vulnerable. I had to keep my guard up.
I stepped out into the hallway, ready to leave, but he grabbed my arm and pulled me backward into my penthouse apartment. I didn’t look at him while he closed the door and locked it.
“It seems that I can’t wait to fuck you until we get to my home.”
With those simple words, he lifted the skirt of my sundress. Then, he forced my hands to let go of my suitcase and he bent be over, placing my hands against the solid oak door before me.
“My, my. I wondered if you still enjoyed going commando.” He murmured from behind me while his practiced hands caressed the full globes of my ass in circles.
“Looks like I was correct.”
I closed my eyes and tried to even out my breath. I desperately wanted to feel angry and violated. The only emotion I could feel was lust.
His fingers dipped between my thighs and found my slit. I was already drenched.
Grant leaned over me so his mouth was directly in my ear.
“Looks like you still love to be forced into your sexual escapades as well, hmm?” He murmured. The heat of his breath on my ear caused my eyes to roll into my head. Then he whispered.
“Or maybe it’s just that you love when I tell you what to do…is that it?”
I knew that if I didn’t answer, things may not go the way I wanted.
“Yes, sir.” I said, loud and clear.
I could feel his lips curling into a smile against the skin of the side of my face. The sound of his zipper would normally have been quiet, but sounded loud in the silence of my apartment.
“Good girl. Now don’t come until I say you can.” He commanded.
“Yes, sir.” I whispered. I was glad that my hair cascaded around my face and he couldn’t see the desperate need in my eyes.
He took me then. No preamble, no extended foreplay, nothing. He just took, plunging into me over and over and over again. The sound of skin slapping against skin resounded in the quiet room.
Moments later, he came with a roar and then flipped my skirt down, slapping my ass afterward.
“Time to go.”
I was too shocked and angry to reply and followed him out of the house, silently fuming with his cum dripping down my legs.

I knew that she was pissed at me. I told her not to cum until I allowed it, and then I didn’t allow it. It was a dick move on my part, I knew that. But, I also needed her to know that this wasn’t going to be fun for her. She was going to be mine in every way possible and then, when the time was right? I was going to crush her, just like she crushed me.
Now, I hadn’t originally planned on fucking her as soon as I saw her, but when I opened the door and she stood there looking ripe for the picking, I had to have her. And what better way to bring her to my home than have her dripping with my cum? The answer was, there was no better way.
We rode in silence the ten blocks to my building. She didn’t look at me once, just stared out the window at the people and bustling streets of a busy Saturday morning in New York City.
I don’t even know why I didn’t send my driver to get her, I just felt compelled to get her myself. When we arrived, I let her get her own damn bag out of the trunk. I was not going to be her gentleman caller. I was going to be her not-so-gentlemanly owner for the foreseeable future. And she would be my obedient pet.
After we rode the elevator to my apartment, I led her through the massive space of my home to her room. I held the door open and after she passed through, I finally spoke.
“You will put your things away. After that, take your clothes off and crawl out to me on your hands and knees, pet. It’s time for obedience school.”