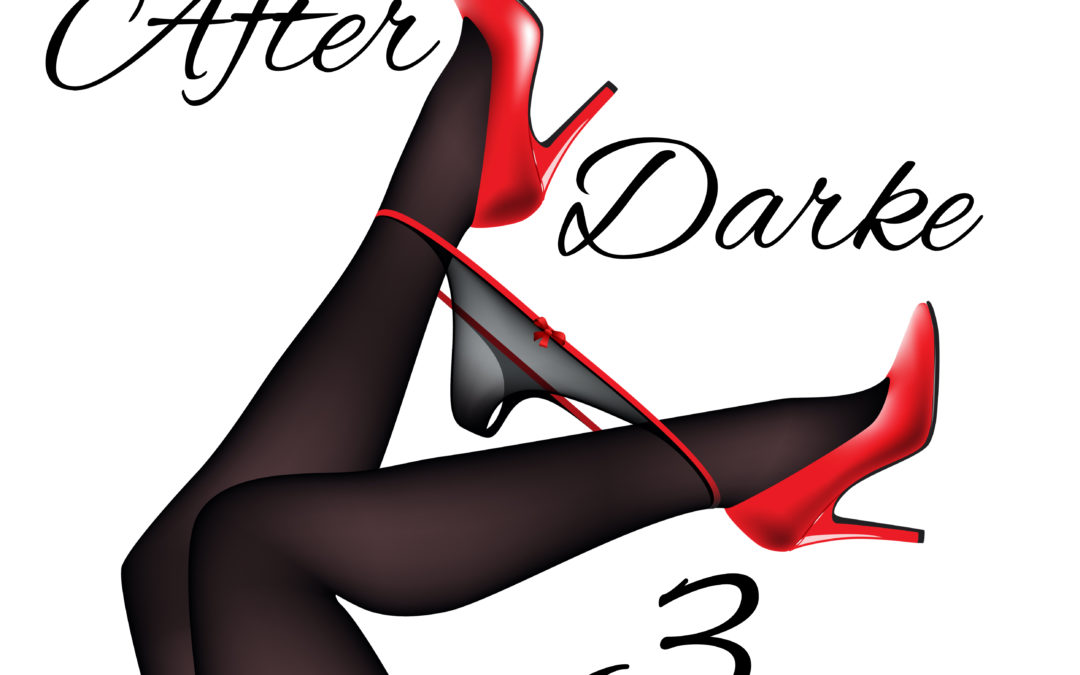 A GLUTTON FOR PUNISHMENT

Grant’s tiger eyes glittered at me with barely restrained anger. Blood dripped down his face and splattered onto the white of his untucked button down. It was obvious he was holding himself in check. Anyone else would have physically lashed out at me for what I’d done, and I’d have deserved it. But no, not Grant. He was always level headed, always reigned in. He was a master of his emotions and held an iron grip of control on his actions.

Unless — well, I didn’t even want to think about what he was like when he unleashed himself. It was too painful.

The rain battered down upon us and he stepped back, breathing heavily. He wiped an arm across his face. He looked down at the blood absorbing into his sleeve as if it were as little an annoyance as a piece of lint. He was as cool as a body fresh out of a morgue’s refrigerator.

“So, it’s true.” It was a statement, not a question that came from his lips.

I held my head high, my shoulders back, and looked him in the eye.

“Say it!” he growled, stepping toward me menacingly. His voice lanced my heart and I didn’t dare flinch. I couldn’t allow it.

“Yes, it’s true.” I confirmed. My voice was steel. My confidence hid the complete and utter chaos within my mind.

His chest heaved with each aggravated breath he took. His eyes were wild, untamed. He kept raking his hands through his hair in frustration. I could see the doubt, the distrust in each of his jerky movements. I could practically feel the tension vibrating off of him. But he still held back.

He reminded me of a hungry black panther, tied up and unable to reach his prey. Patiently waiting for it to let it’s guard down. And that’s when he would strike, aiming straight for the jugular.

The rain sloshed around his black dress shoes. The cold, wetness of the brick behind my back was seeping through my navy, silk dress. I knew it clung to every piece of skin it could reach. My hair was dripping and sticking to my face and neck but I didn’t dare move.

Once composed, he drew himself up to his full height and looked down at me.

The light was gone from his eyes.

“From this moment, you are indebted to me. You will continue to live because I allow it, do you understand?”

I nodded, not trusting my voice. I was inexplicably terrified and turned on all at the same time.

He stepped closer and I caught my breath slightly, my eyes widening as I craned my neck and stared up at him.

He ran a finger from my jaw and down my neck, over my ample cleavage slick with rain. His eyes held no warmth, not a single ounce of caring.

“You will continue to work on your back for the filth that runs this city, because I allow it. And be sure to remember this.” Grant leaned closer and gripped my face roughly in his hands so I was forced to stare into his dark eyes as he murmured his next words. “I own you.”

My breath hitched when he then peeled the drenched silk of my dress to the side and revealed my breast, pale in the dim light cast from the lamp post at the end of the alley. My areola was in start contrast to my skin and my nipple could cut glass. He pinched it firmly and I tried to swallow my moan, but it slipped out before I could catch it. I was a glutton for punishment.

He barked out a humorless laugh.

Leaning his head down, his other hand drew up the hem of my dress and his fingers slipped between my thighs. All the while he spoke, “I bet you are so wet right now and it has nothing to do with the rain.”

He slid two fingers where I wanted them most and they glided in easily, filling me, proving that he was right. He was always right.

Grant’s lips captured mine roughly and he pummeled my mouth with his. I was aching for him to fill me, even if I knew it wasn’t going to be the way I craved.

I was so caught up in his kiss that I didn’t notice how he shoved his slacks down just far enough for his cock to slip out. He didn’t even bother to unbuckle his belt.

No, I didn’t want it this way!

And I didn’t want it, but I knew it was better…for both of us. So, I let it happen. It was my job, after all. I was his whore. He knew it. I knew it. And there wasn’t a damn thing I could do about it.

The next thing I knew, he hoisted me up with his strong hands gripping my ass and plunged deep inside me, right there, out in the open, against that cold brick wall, in the dark alley not far from the bustling streets and bright lights of Times Square.

“I will show up…when you least…expect it.” He punctuated each thrust with his deliberate words. His eyes blazed down into mine with open hatred. I stared at the open cut on his cheek, at the rain mixed with blood and sweat dripping down his face.

“And then?” He grunted, his dick hitting deep, almost hurting. All I could do was grip his shoulders with my nails and hold on for dear life. I hated myself for loving every second of it.

“I will come….to collect your debt… However. I. Please!”

Grant pounded into me deeper and harder until he came, roaring his final words.

Before I knew what was happening, he pulled out and I could feel his come dripping down my leg. Both of my breasts were now hanging out of my dress like two white globes of light in the darkness.

After tucking himself away within the soaked confines of his pants, Grant turned and walked away. He left me aching, panting, unsatisfied, and fucked in more ways than one in that dark, wet alley.

I didn’t move for a very long time and, while I huddled against that wall, shivering, the only thing I couldn’t comprehend was why the rain tasted so salty.